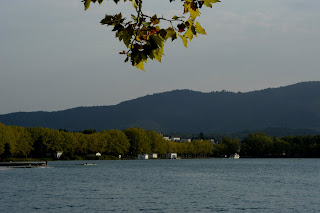 was the setting for the rowing competition during the 1992 Olympic Games hosted by the city of . 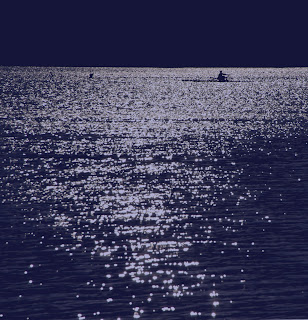 It is a natural lake formed by six basins fed by springs, some of the water sources are salt water though Banyoles is a fresh water lake. The crystal clear waters are a magnet for recreational activities both on the lake and on the shore. 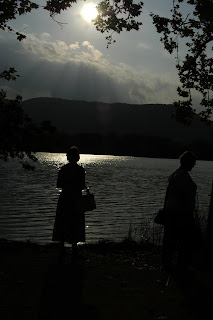 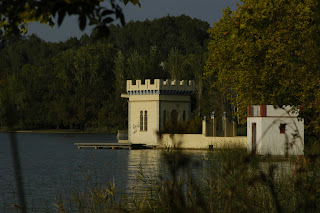 Autumnal tints of the mature trees viewed in the reflective waters also attract artists in large numbers, to the town of . 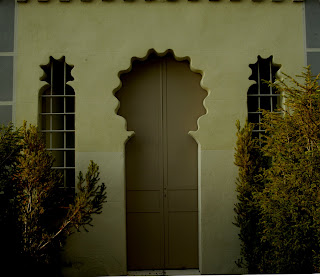 The parkland which surrounds the lake has areas of trees planted to great effect, particularly Silver Birches and Poplars. 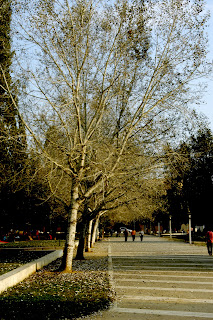 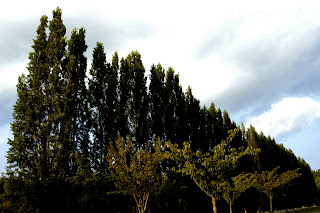