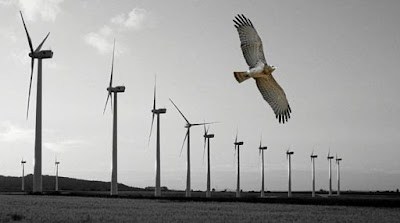 MADRID .- A team of researchers at the Higher Council for Scientific Research (CSIC) and the Foundation Migros finalizing a device capable of detecting the presence of birds and their trajectory, in order to stop the blades of wind turbines to prevent their death.The device in question, which has a television camera, promises to put an end to the carnage of wind farms around the world, which in some cases has emerged as the most negative impact of wind turbines, tireless producers of renewable energy .